This week, Lebanon is showing us how tourism can be sustainable, while plogging is teaching us an environmentally friendly way of burning calories, but first... 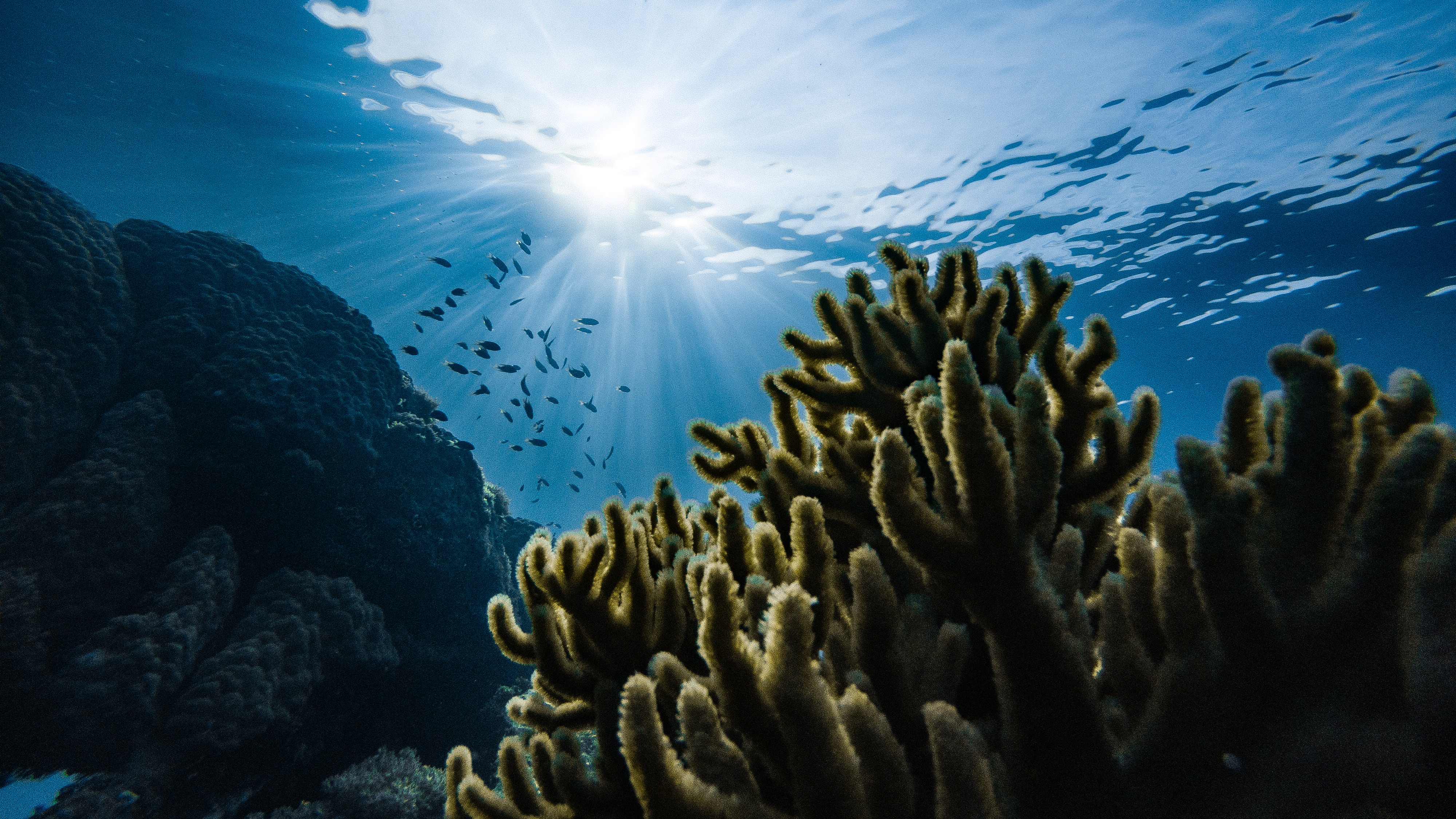 The future’s not looking good for the Great Barrier Reef

The Great Barrier Reef's quinquennial report card is in and Mother Nature's not happy about it. The Great Barrier Reef Marine Park Authority — sounds serious — gave the reef a "Very Poor" rating during their recent outlook report. It's not an F, but it's on its way there.

Chalk it up to climate change, rising sea temperatures and poor water quality — all of which are killing off coral and destroying the homes of thousands of marine animals.

The Australian government has pledged A$444M for short-term projects to restore the reef, such as the cultivation of coral spawns, a floating sunscreen-like film that prevents light from penetrating the water, and massive underwater fans that bring cooler water to the surface.

But environmental activists are like, “Giant underwater fans? Sunscreen for the ocean? Cool. But how about long-term solutions to climate change itself, such as curbing the expansion of Australia’s massive coal mining industry?”

Lebanon is our new poster girl for ecotourism

In fact, the more tourists coming into it, the more it’s determined to ramp up it’s sustainable tourism practices.

Get this: Foreign tourists to Lebanon increased by 8 percent in the first seven months of 2019 alone. Amazed yet? Hold it. What’s really amazing is it coincided with the rise in the number of ecotourism operators in Lebanon, which jumped from a measly 25 in 2010 to a strong 90 in 2019.

Some of these are Bkerza, the country’s largest solar-powered lodge that wants to show the world that the Lebanese can help create a more sustainable planet. Then there’s Sept Winery, a vineyard in the middle of the lush Batroun mountains that’s all about a biodynamic approach to winemaking.

Get fitter by picking up litter

Out in the market for a good cardio workout?

Don’t worry, this isn’t a sponsored post. We’re not gonna magically morph into Shaun T and start selling you Insanity DVDs anytime soon, we promise. But we are going to try and get you into plogging, the latest fitness craze that’s taking the world by storm.

Taken from the Swedish term plocka upp, which means “pick up,” and jogging, which means to, you know, put one foot in front of the other really quickly, plogging is an eco-friendly way of burning all that body fat. Basically, you jog while picking up garbage along your route. Pretty neat, eh? (Pun totally intended.)

According to fitness app Lifesum, 30 minutes of plogging can burn as much as 288 calories — or one slice of regular crust pizza, if you prefer to look at it that way — compared to good ol’ fashioned jogging which burns only 235 calories.

A healthy you and a healthy planet? Sounds like a craze we can get behind on.

How one country is using seaweed to eliminate plastic waste
September 26, 2019